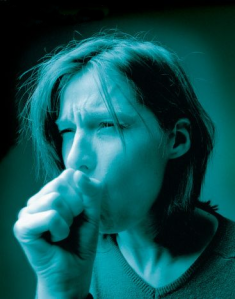 Medical research suggests that endurance athletes are at increased risk for upper respiratory tract infections during periods of heavy training and the 1-2 week period following a marathon or similar event. At present there is no clear indication that chronic alterations in immune function explain this increased risk.

Following acute bouts of prolonged heavy endurance exercise, several components of the immune system are suppressed for several hours. This has led to the concept of the “open window” theory described as the 1-9 hour period following prolonged endurance exercise when host defense is decreased and the risk of upper respiratory tract infection is increased.

Well I could have told them that, and for less money.