It’s been a long past few months of running.  All those hot summer mornings of getting up at 4:15 am to get my training runs in, and the Saturdays where I got an extra 15 minutes of sleep, just to get up and beat my feet against the pavement for the ever-increasing, OMG are we there yet, long ass runs! It is all coming to a nice easy slow down.

As of Saturday at 1:pm, I am finally in taper mode. Can I get an AMEN!

I was not sure how my last long run was going to go, to be honest.  I had been fighting this weird foot pain, that would hit me religiously at mile 16 followed by the numbness around the same time.  No matter what, I would for the most part complete my runs, and with it being at the end of my training, I knew that I would have the will to drag myself if needed to finish what was started for the day.

This go-round, I switched tactics and started using The Jeff Galloway Method.  I realize that it was late in the game, but since it was a method that incorporated walking breaks, and not an increase in intensity, I figured that there would be no harm. I admit that I had used this method, but incorrectly before.  You see you are supposed to use the walk/run method from the very beginning, and not late in the run.  I had been doing this on some of my long runs, but because I didn’t start it until after mile eight I did not reap the benefits and still managed to feel a little thrashed at the end of my run.

I set my GymBoss interval timer to a ratio of 2 minutes running, and one minute of walking.  This would still place me at a 12 min/mile, believe it or not.  I myself was skeptical of this.  I mean to throw in walking that often would surely slow me down, right?

I made it through my 22 mile run without much incident at all.  Yeah I still had some foot issue, but to be honest they were less than memorable. I did have to walk a little more on the last few miles of my run, but I still ended up keeping a good average pace; some of my mileage splits were even less than 12 min/mile!   To say the least, I am completely sold!

The run was nice and felt pretty good.  To be honest there were times that I felt as if I were cheating.  I took a few photos along the way. Now that I look at them, the city seemed so desolate that morning! 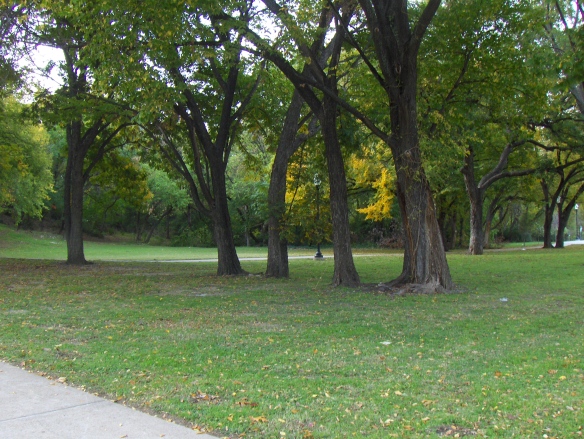 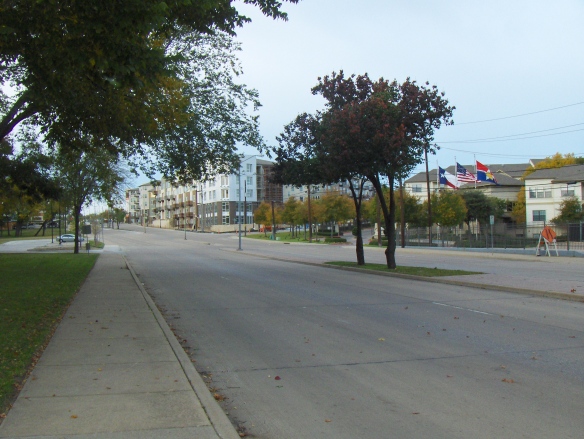 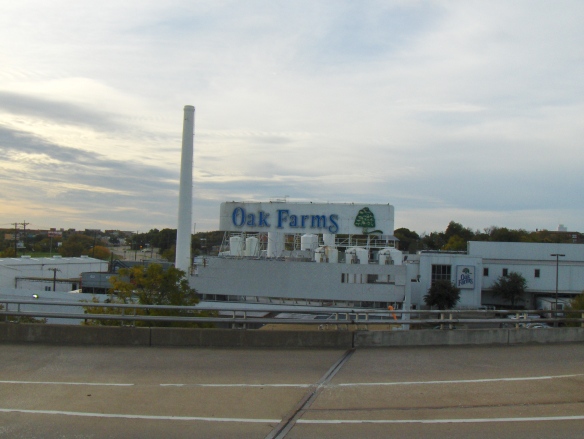 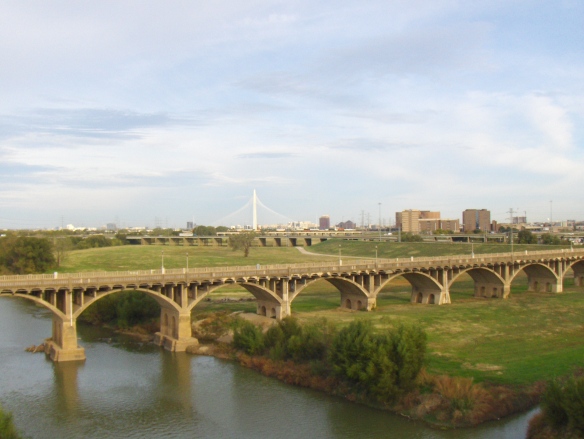 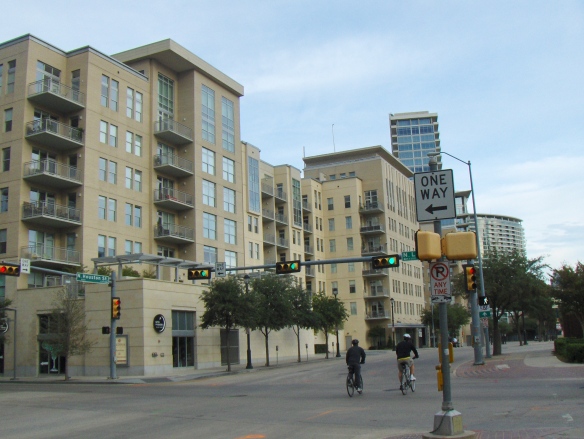 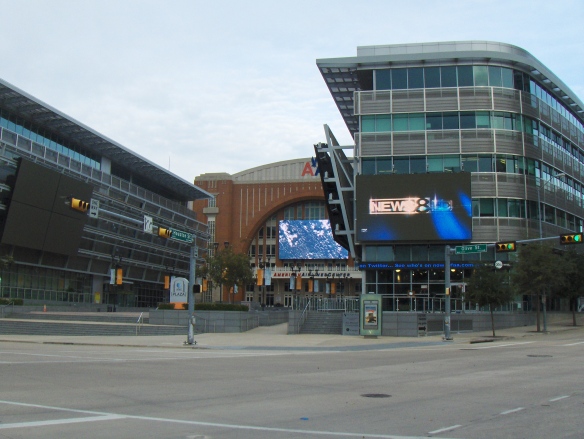 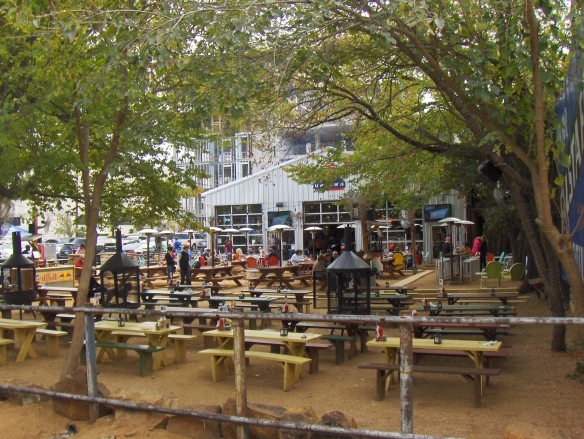 A huge shout out to the folks at Katy Trail Ice House for letting me use their restrooms, in my time of need. Their beer taps sure made me have some massive beer cravings! 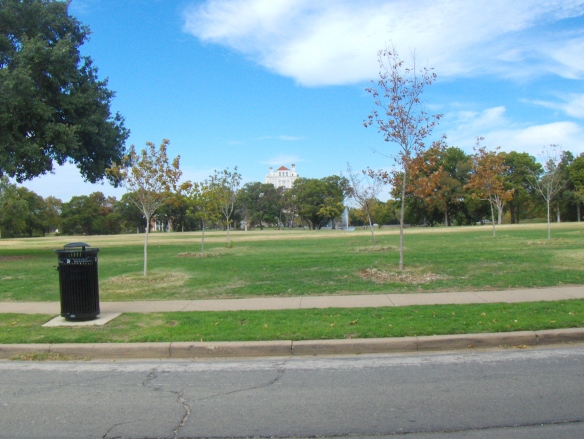